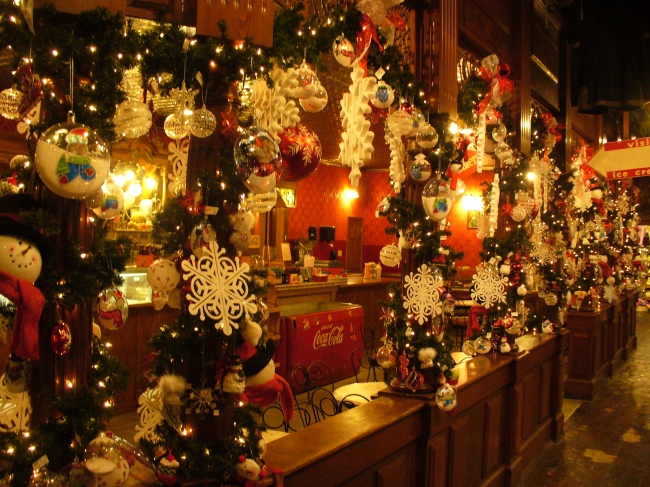 Become aware of the source of that pain.

That source is equivalent to the clinging to an idea of the way existence ought to be, but IS NOT.

In that sense that idea is NOT TRUTH beyond the FACT that it is an existence of suffering.

Now see the actuality of the situation.

AHHHHHHHH.  A sigh of relief.

It is nothing short of ART!

Breath air into that point.

FALL ON YOUR KNEES! OH HEAR THE ANGEL VOICES!

This message came to me in the minute that followed the thought:

There is an inherent element of faith in all that we believe. Faith is an integral part in any knowledge whether it be right or wrong knowledge, fancy, sleep or memory.

This reminds me of an event in my life I can use as an anecdote:

I once met a woman who did not believe that we had ever gone to the moon. She was a firm believer that the video of Niel Armstrong landing on the moon was a fake, filmed by the government.

This is of course none-other than the epistemological question.

So what about Science? The name itself implies “knowledge”. And so even the things that we “prove” using the scientific method are still in some way based in faith. In fact any scientist by profession knows that in fact there is no real proof, but only supporting evidence.

The backbone of the scientific method is a form of criticism which attempts to constantly evolve our methods to include lesser and lesser bias. Nonetheless, the only experiment that can be completely non-biased is that of the Universe in its entirety: an integral over all of space-time. Unity.

The current scientific method rejects the incorporation of pure Unity into its toolbox in that it refuses to recognize conscious experience as a valid means for information acquisition. Though, conscious experience is, without a doubt, to be included in the integral over all of space-time.

We can deconstruct this idea to show that on a more fundamental level the scientific method reduces to none-other than “Ego”, as “Ego” reduces to none-other than “Dualism”: Ego if nothing else defines individuality of a given object or being by its separation from everything else; and so with the existence of Ego there can never be one single existence, but there will always be at least two: the individual and everything else.

Therefore, even our widely accepted form of information acquisition, the Scientific Method, reflects our attachment to Ego and worship of Dualism, as it makes a distinction between the quality of knowledge obtained by objective and by subjective means. However, technological developments are taking place at an extremely rapid rate, and this rejection of a complete view is being dissolved in the current metaphysical revolution, liberating and expanding our access to absolute truth.

This is the goal of Tantra.