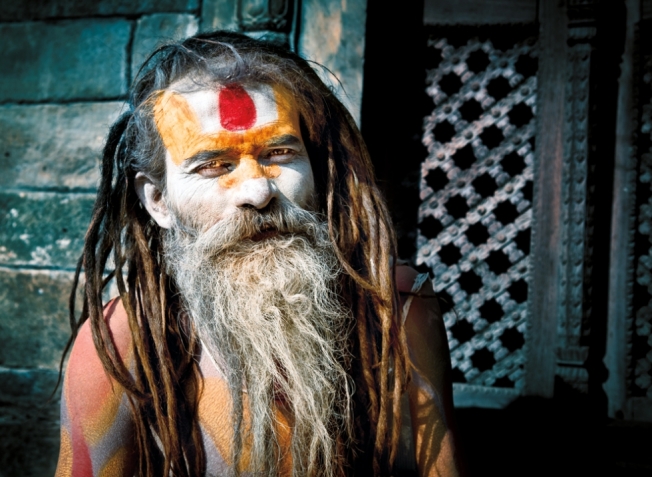 Don’t do it… UNLESS you hear the calling.

It is not glorious, although yes, admittedly, it does bring honor. But that should not be the motivation for a renunciation.

Spirituality is a tool for a happy existence; it is not an end.

Renunciation can be a form of pratyahara, or sensory deprivation, that can certainly contribute to an environment conducive to acute experiences. Furthermore, renunciation is appropriate for those that feel that worldly existence has become empty for them and no longer obtain stimulation from worldly pleasures.

The path of the guru or of the serious spiritual disciple is not one of choice, but one of necessity. It is a path that pulls them so strongly that they feel an overwhelming sense of inauthenticity in their day-to-day life and hence feel that there is no other choice but to cast off all of their belongings.

Yes, it is for necessity, for sanity… and NOT for someone that is curious. You can believe it that all people have the taste for luxury, even a renunciate. It may be minute, it may not fill his mind with desire on a regular basis, but sometimes we all have the longing for comfort.

Becoming a renunciate makes existence lighter in many ways, but in some other ways it becomes heavier: Becoming materially lighter, one is free to roam… but as well, without the wealth that comes with a corporate or any sort of commerce-related 9-5 job, there is less room for choice about when and how and in what fashion to roam. You certainly won’t see a renunciate traveling in first class or in a five star hotel.

As well, in principal, being a renunciate gives more time for spiritual practice. In fact, life becomes completely dedicated to spiritual practice, to being exalted in permanent ritual. Of course, there are varying degrees and styles of renunciation, and a real sannyasin, or renunciate, may have a very different mission for having been called to renunciation by the divine forces.

Some people are called to renunciation to live as a hermit and to live in tranquility with nature. In the traditional ashrama system, this is what is called sannyasa.  But renunciation can take place without completely withdrawing from the world. This is what is called vanaprastha in the ashrama system. The vanaprastha is one who has for the most part let go of worldly duties, but remains in contact with society in order to teach and share wisdom.

Of course, one may move between the four ashramas–the other two being brahmacharya, referring very loosely to a period of discipleship, and grihastha, the period of family life and work in society. Each time there is a period of complete withdrawal from the world resulting in some form of communion with the divine, moksha is obtained.

Let us speak about moksha. Moksha is “freedom from the cycle of birth and death”, and this is very commonly misinterpreted as being the birth and death of the physical body. In fact, here “birth and death” is referring to the arising of karmic cycles in the experience of a given atman–or individual consciousness–and NOT to the physical body. However, once the samskara that is the central point of consciousness forming atman is dissolved, there is one type of moksha in which rebirth of the physical body with relation to one atman will be obtained. The energy is then completely released back into the vacuum, and all memory of lives is erased, all impressions depressed.

Otherwise, the atman continues to return with all of the knowledge of before and will either exploit this knowledge or teach it.