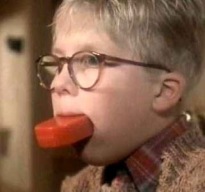 One of the 5 Niyamas of Patanjali, Saucha or cleanliness goes much deeper than keeping the house clean…. It is about aligning everything so that it is in a place which is most effective for one’s resolve of the moment. This implies forming a mandala, or psychic magnet, with the objects of the environment such  that expense of energy is decreased, and instead of leaking energy it is channeled to pack a potent force. This may mean adhering to Feng Shui, or creating a space dedicated to an altar, both which will channel and focus the attention on one’s purpose.

Agni [fire] refers to form in the sense that we cannot see form without absorbing light, that light that we receive is in the form of energy, hence fire, and is in the form of the object which we see. Therefore, we do not only see the form of objects with our eyes, but by the subtle touch of the light that we absorb on our skin and through our clothes and even through the barriers of concrete. We also receive all of the information necessary about an object from all perspectives, by hologram effect. In a very literal sense we as a physical (and non-physical) being are a hologram. 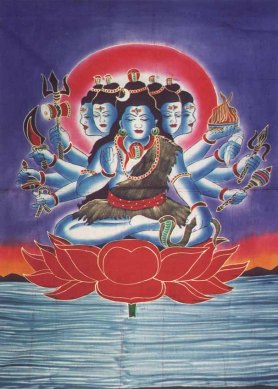 Question: So is Shiva like the mirror of reality? Is Shiva different than Primordial Energies?

Response: Shiva is everything. Shiva is the mirror and the veil, the path and the obstruction, creation and destruction, space and time. Form and Formless. Anything that you can imagine, that is one of the infinite limbs of Shiva…. The Primordial Energies  were also a part of Shiva.

Question: I think I know what you mean , so are we uniting back to these specific primordial energies? How does one know the path back to Union?

Response: The path back to Union is different for each individual. However, the path back to Union, unfailingly, will be shown to the seeker who listens to his heart. If we are in a situation which causes suffering, then we can practice Awareness of that suffering which will let us know what our heart is trying to tell us. When we are listening to our heart, we may then find that we need to become detached from a situation, to let some sector of our being and ego die, in order to evolve on the path.

Aside from that, very powerful prescription as per the yogic tradition includes the following elements:

Practice of these things are sure way to streamline one’s Union. Though, yoga is a science in the sense that we never ask for anyone to believe these things on blind faith. These prescriptions are to be taken as a hypothesis and then tested. It is up to you to do the work (remember the niyamas tapas and swadhyaya).

Question: We have so much humanized ‘Gods’ to coincide with our limited perspective of what ‘they’ are, that we are just idolizing our own ego/image as the result.

Response: In fact the humanized form of the deities is a way for humans to be able to make some kind of visual identification with the things to which they are paying homage. In effect, every part of a deities physical representation is a metaphor for some more fundamental concept. For example, the five heads of Shiva represent many things:

If a person is inclined towards devotion to a physical figure which takes human form, then it is this object that his consciousness currently has the awareness to grasp. There are many levels of understanding of the divine, and there is not one “better” than the other. However, certain levels indicate a more graduated, aware consciousness and hence a deeper sense of peace and harmony of the individual.

The wrong-doing comes not from worshipping a humanized figure, but from passing judgement about the devotion of anyone other than yourself. 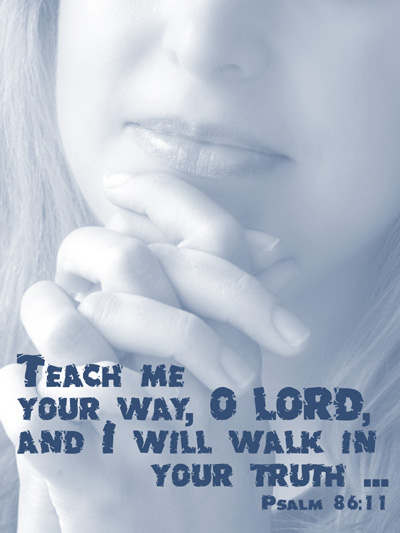 Question: I don’t get one thing though, why do people in general focus their devotion on Gods rather than the message/assistance. Did Gods give us these mantras and other teachings only to worship them back. I don’t vouch for slavery, sorry Shiv and Gayatri, I love you but I don’t have you in my mind all the time. I am a free child, I may use your righteous mantras to channel constructive energy within and around me but don’t oblige me to be pretentious mystic.

Response: These “Gods” are in fact primordial energies which are characterized by their sound waves as their most subtle manifestation. At the beginning of the universe everything was static-a big pool of energy that was full of potential, but had no movement. The first existence was sound. Primordial sounds waves are the first manifestation of your “Gods”…. they are what in physics is called “perturbations”. These perturbations have led to the world that appears before your eyes today.

When people focus their devotion on a figure of a deity, it might seem misguided to you, but everyone has their own path, winding though it may be, to the same Union. Each individual being a unique manifestation of pure consciousness, he will find resonance with the Big Message in a completely unique manner; though superficially it may seem as though people have exactly the same perspective of the universe, this is an illusion.

And so, these primordial energies never said “Worship me and be my slave or else you will suffer consequences.” Rather, it turns out that if we chant these sounds in the proper manner, we begin to harmonize our being with the “God”. Hence we adopt the qualities which the God has. The qualities were realized before written history (that we are aware of) by highly advanced rishis.

“Durga for instance is broken down into “du-r-ga”. The syllable “du” is synonymous with the 4 devils of poverty, sufferings, famine, and evil habits. The “r” refers to diseases and the “ga” is the destroyer of sins, injustice, irreligion, cruelty and laziness. And so by chanting Durga mantras we harmonize our own existence with the energies which are combating suffering in all of its forms.

The misconception is to believe that one is a slave to anything. You are born freedom, and that freedom grows exponentially with your devotion to Absolute Truth and Pure Consciousness, which is also known as “Shiva”. Shiva is only the manifested consciousness of the Universe, and hence all physical laws, mystical occurrences, the known, and the unknow, the form and the formless. Surrender to Shiva means surrender to the expansion of your consciousness to liberation, bliss, and peace. 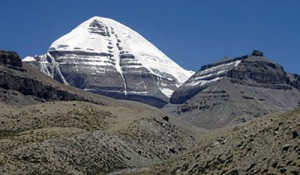 Plans for the future do not always pan out. Having constant devotion to some higher goal, idea, or consciousness, however, will never fail to be the guiding light when everything seems to *not* be going according to the schematic.

As we get closer and closer to the realization of that higher principal in life, the road that once seemed straight and requiring nothing more than a quotidien level of effort begins to reveal that it turns into a winding path, a labyrinth of dangerous crevasses, sometimes surprising us with sharp turns of 180°, mounting up into rigid peaks where wielding newly discovered tools such as the proverbial pick-axe and crampons are the only chance for reaching the peak. It is in these moments when the unexpected can be expected.

There will certainly arrive a point at which it may be necessary to backtrack an entire leg of the trip to be able to climb up a more accessible slope. It might just be that since the last time someone went up that path a boulder has fallen in the way, or an avalanche has rendered the path unsurmountable.  But this is not a cue to loose hope, but rather to take advantage of the view that can be obtained from that side of the mountain, and then to remember our final goal, that to which we are completely devoted. Sure enough, another way will present itself.